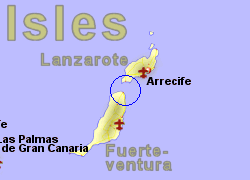 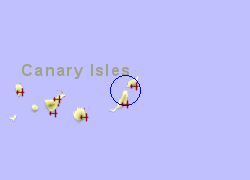 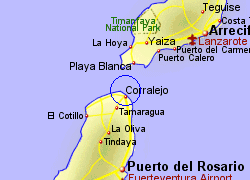 The small port at Corralejo is located on the northern tip of Fuerteventura, where there is approximately 12km between the island and neighbouring Lanzarote. The port is used primarily for communication between the two Canary Islands.

Corralejo itself was originally not much more than a fishing village but has now grown into the largest resort on the island.